And The iHeartRadio Music Award Winners Are.. 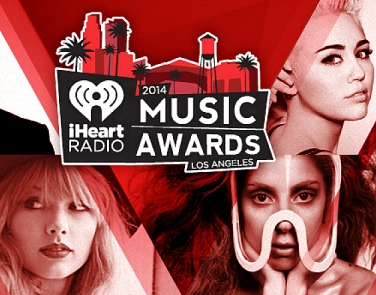 The first-ever iHeart Radio Music Awards broadcast live Thursday on NBC from the Shrine Auditorium in Los Angeles. The 3-hour show aired over 150 iHeart radio stations across the country, and 60 million votes were cast for several categories of this awards show.

Rihanna was the big winner of the night taking home four awards, including artist and song of the year.