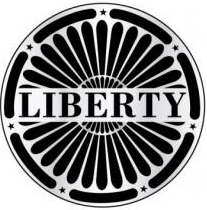 Liberty Media Corporation today announced the completion of the final closing under the previously announced share repurchase agreement, dated as of October 9, 2013, between Liberty and Sirius XM Holdings Inc.

Pursuant to the agreement, Sirius had agreed to repurchase $500 million of its common stock from Liberty as part of Sirius’ share repurchase program.

For additional information about the terms and conditions of the repurchase agreement, see Liberty’s Current Report on Form 8-K filed with the Securities and Exchange Commission on October 10, 2013. Click Here.
Posted 8:12:00 AM