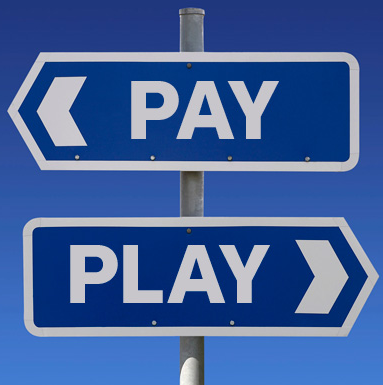 A broadcaster-backed effort to keep local radio stations from paying musicians for songs has gained the support of more than half of the House of Representatives, according to The Hill.

As some members push measures that would require AM/FM radio stations to pay for the songs they play, 219 members of the House have signed onto the Local Radio Freedom Act.

Though AM/FM radio stations do not currently have to pay artists for songs the stations broadcast, some members of Congress are pushing bills that would require radio stations to pay these “royalty fees.”

Advocates for radio royalty fees say the current system creates an uneven playing field between AM/FM radio stations and other radio stations, such as satellite and Internet radio services.

According to the National Association of Broadcasters, the large number of supporters backing the Local Radio Freedom Act indicates that many in Congress agree that radio royalty fees aren’t needed.

Ted Kalo, executive director of the musicFIRST coalition, said that his group is “confident many of these 'cosponsors' also support” royalty fees for radio stations.

"Signing onto a commemorative resolution, most commonly used to honor sports teams and name post offices, is an empty gesture and hardly a reliable barometer of support,” he said in a statement.