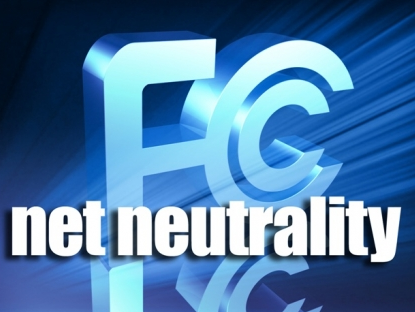 The FCC Chairman Tuesday said he would use "every available power" to prevent Internet providers from restricting users' access to any web content as he seeks to calm a consumer storm over his proposed new Internet traffic rules, according to Reuters.

Chairman Tom Wheeler has been under fire for proposing new so-called "open Internet" or "net neutrality" rules that would allow content companies to pay broadband providers for faster Internet speeds delivering their traffic as long as deals are deemed "commercially reasonable."

Consumer advocates are worried the rules would ultimately allow Internet companies like Comcast Corp or Verizon Communications Inc to create "fast lanes" on the web for traffic of content companies that pay up, potentially shutting out poorer newcomers.

In a lengthy blog post on Tuesday, his second on the subject, Wheeler said the FCC would "shut down" broadband providers' efforts to degrade their service to create a new fast lane and would not tolerate degrading of service to push customers or content companies to a higher-priced tier.