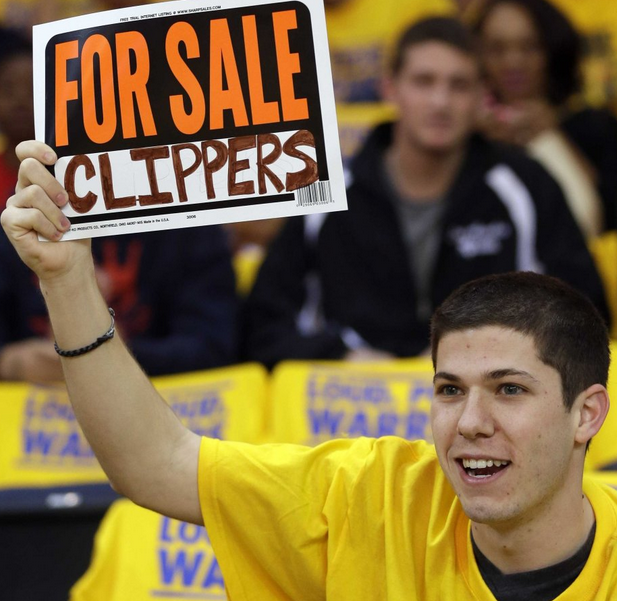 With the widespread belief in the NBA that Commissioner Adam Silver will be able to follow through on his lifetime ban and ousting of shamed Clippers owner Donald Sterling, the question of who will fill his deep pockets took on a life of its own in the wake of the unprecedented ruling, according to USAToday.

Magic Johnson, the Los Angeles Lakers legend who was dragged into this saga when Sterling could be heard on revealed audio admonishing his girlfriend for posting pictures of Johnson on her Instagram account, has denied reports that he'll join forces with the Guggenheim Partners to purchase the team — but don't buy that just yet.

Oprah Winfrey's spokesperson, Nicole Nichols, confirmed in an e-mail to USAToday Sports that she is part of an interested group that would be the perfect social counterpunch to the below-the-belt shot that Sterling landed with his comments.

"Oprah Winfrey is in discussions with (entertainment mogul) David Geffen and (Oracle CEO) Larry Ellison to make a bid for the Los Angeles Clippers, should the team become available," Nichols wrote.

Talk about packing a punch in the pocketbook. According to Forbes, Winfrey is the richest African-American in the world (net worth $2.9 billion), Geffen's net worth is $6.2 billion and Ellison's ($50.2 billion) ranks him as the fifth richest person on the planet.