All it took was one day for the Los Angeles Clippers to lose all of its corporate sponsors.

More than a dozen companies have ended their relationships with the National Basketball Association team or have suspended activities after owner Donald Sterling was allegedly recorded making racist remarks in a phone conversation.

The Clippers said goodbye to millions of dollars in sponsorship money Monday. CBS News reports a quick roundup of who bailed on the team:

As numerous brands yank their sponsorship of the Los Angeles Clippers, the team’s radio flagship is among those suffering collateral damage from the racism scandal surrounding the team’s owner. 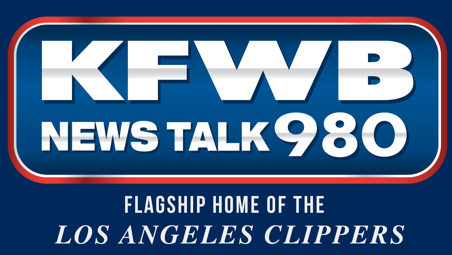 NewsTalk KFWB 980 AM general manager Valerie Blackburn tells Inside Radio numerous clients have suspended their advertising for tonight’s game 5 of the Clippers’ first-round playoff series against the visiting Golden State Warriors, but she declined to provide specifics.

Blackburn said several of the national sponsors are among those who have pulled their advertising from the station, adding that the exodus is not affecting advertisers outside of Clippers broadcasts. Advertising for the games is said to represent a substantial portion of the station’s revenue. Blackburn said it’s too early to estimate the economic impact on the station.

“No advertiser wants that sort of image or association,” one L.A. radio exec said.  “This is Rush Limbaugh all over again.  It’s a huge issue.” KFWB plans to air live today’s 2pm eastern press conference, hosted by the NBA to talk about its investigation involving Sterling. “Our advertisers and everyone here at KFWB are awaiting the League’s response,” Blackburn says.  “In the meantime we continue to support the team, the players, the coaches and the fans.”
WSJ's Suzanne Vranica and Geoff Foster discuss the fallout on the News Hub.