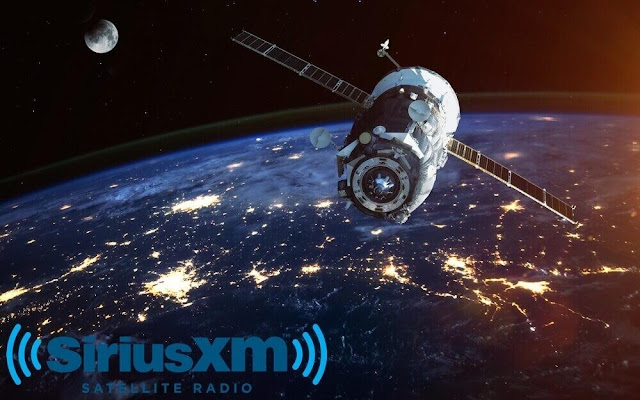 SpaceX plans to launch a radio communications satellite for SiriusXM on Friday from Florida.

UPI reports liftoff of a Falcon 9 rocket is scheduled for 11:20 a.m. from Complex 40 at Cape Canaveral Space Force Station, with an opportunity to launch extending for two hours in case of delays.

The satellite, SXM-7, will aid delivery of SiriusXM's entertainment and data services to more than 100 million subscribers in North America, according to the company.

Weather for the launch looks good, with only a 10% likelihood that storm clouds would force a postponement by 24 hours, according to a U.S. Space Force forecast.

The satellite includes a large antenna and solar arrays, weighing in total over 15,400 pounds. Built by Maxar Technologies in Palo Alto, Calif., it is designed to provide service for 15 years or longer.

SiriusXM comes installed in new vehicles from every major automaker in the United States and is available in nearly half of the preowned vehicles for sale in the country, according to the company.

Maxar has built all seven of SiriusXM's satellites, including the first spacecraft that were launched in 2000.