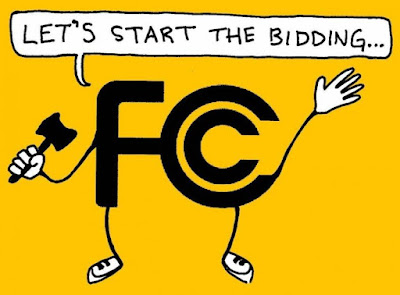 A lack of internet access in rural areas is a major political issue in the United States and hinders economic growth and economic opportunities in places without access, lawmakers say. President-elect Joe Biden has vowed to expand broadband access to all Americans.

A May FCC report said 18.3 million people in the United States lack access to broadband, but Democrats say that underestimates the problem, while Republicans note the report found the number without access has fallen by 30% since 2016.

The FCC estimated the latest funding will expand broadband to more than 10 million rural Americans.