The whole new lineup was designed with Tulsa in mind.

98.5 The Bull Weekday Lineup:
“I am so excited to bring together such incredible radio talent all day that Tulsans are sure to love,” said Steve Hunter, Griffin Radio Director of Operations. “Having Tige, Daniel and Amber in the morning, followed by Nikki in middays, Bud and Broadway in afternoons and Tanner at night is a winning combination.” 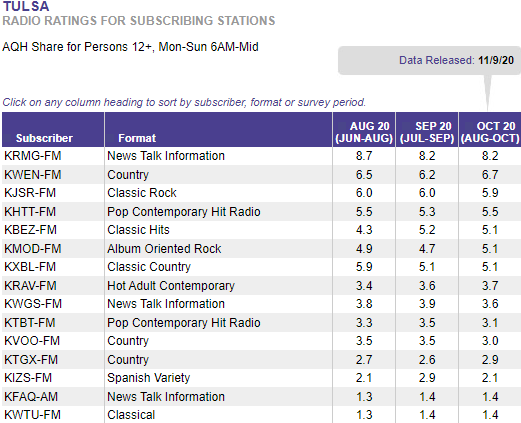