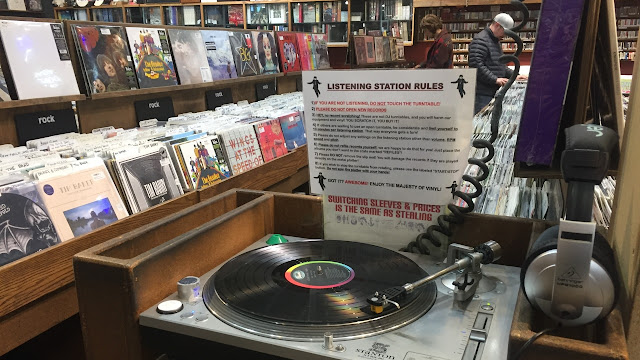 Shopping and promotions on Black Friday (Nov. 27) helped push vinyl album sales to a historic high in the U.S., according to Billboard citing Nielsen Music/MRC Data.

In the week of Nov. 27-Dec. 3, 1.253 million vinyl albums were sold (up 56%) -- the largest sales week for the format since Nielsen Music/MRC Data began electronically tracking music sales in 1991. It’s only the second time that weekly vinyl album sales surpassed 1 million in the Nielsen Music/MRC Data era. The last time it happened was just under a year ago, when 1.243 million were sold in the week ending Dec. 26, 2019.

Also helping sales in the week ending Dec. 3: continued promotions and visibility of vinyl LPs at mass merchants like Walmart and Target, as well as Amazon and Barnes & Noble, among others.