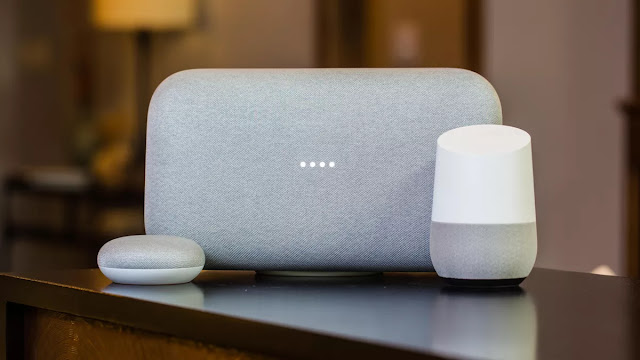 Subscribers to Apple Music will now be able to play songs on Google’s speaker hardware, including the Nest Audio and Nest Mini speakers as well as devices with screens, Alphabet Inc.’s Google said in a statement Monday.

Apple Music has been available on Amazon.com Inc.’s devices like the Echo since 2018. But the expansion to Google marks another selling point for Apple’s music offering, which is key to a growing services portfolio that topped US$50 billion in annual revenue in 2020. Providing some content, including Apple Music and Apple TV+, to rival platforms has helped drive that growth. Apple Music has been available as an app on Android phones since 2015.

The service will be available starting Monday on speakers running Google Assistant in the U.S., UK, France, Germany, and Japan, Google said. Apple launched its own new smart speaker, the HomePod mini, last month, but still trails rivals. Google will hold 32 per cent of the smart-speaker market in 2021, according to data from eMarketer.
Posted 1:16:00 AM