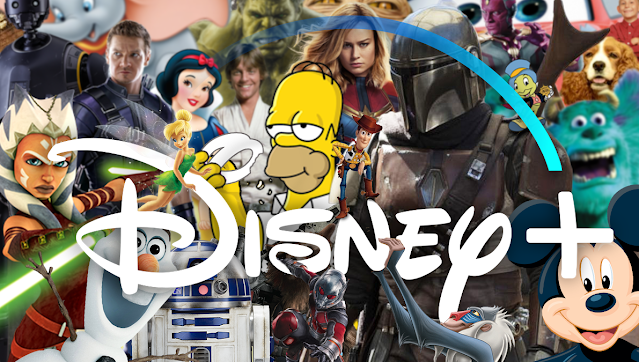 Walt Disney Co. flagship streaming service Disney+ is growing at such a clip that the company’s world-wide subscriber count could triple to 260 million by 2024, the company said Thursday.

That is a massive increase from its current count of 86.8 million subscribers worldwide, reports The Wall Street Journal.

The revised guidance puts Disney’s year-old service in the league of its chief streaming competitor, Netflix Inc., which currently has nearly 200 million subscribers globally but isn’t growing as fast as Disney+. Disney+ has already surpassed the company’s previous guidance, when it said it hoped to reach between 60 million and 90 million subscribers by 2024.

Disney is raising the monthly price of Disney+ $1 to $7.99 next March as it is dramatically increasing its spending on TV shows and movies for the service. 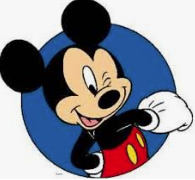 The streaming platform, which launched last November, has topped the anticipated growth rates in part because of people stuck at home due to Covid-19 who are hungry for content. It added more than 13 million subscribers between early October and early December.

Disney Chief Executive Bob Chapek highlighted the company’s intensified focus on its direct-to consumer business during an investor presentation. Disney said it will debut dozens of its films and shows directly on its Disney+ service, a move that de-emphasizes the importance of movie theaters.

Still, Disney said it will continue to release its biggest movies exclusively in theaters, falling short of matching the vast shift AT&T Inc.’s Warner Bros. announced last week when it said it will simultaneously release all of its 2021 films both in theaters and on its HBO Max streaming service.

Nonetheless, Disney focused the bulk of its presentation to investors on the dozens of shows and movies it is producing for its streaming service at a rate “much more robust than we originally anticipated,” Disney Executive Chairman Robert Iger said. The company plans to add more than 100 new titles to the service per year, he added, drawing on franchises such as Star Wars and Marvel Studios to lure viewers.

New adventures. New Originals. Endless possibilities. All of these and more are coming exclusively to #DisneyPlus. pic.twitter.com/NGiqVGmH0G