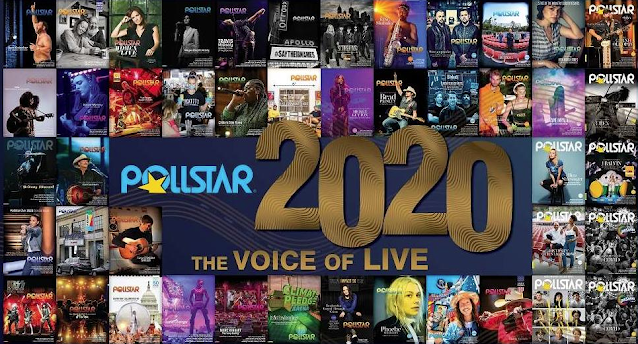 Due to the global coronavirus pandemic, concert trade publication Pollstar puts the total lost revenue for the live events industry in 2020 at more than $30 billion, reports The Associated Press.

Pollstar on Friday released its year-end report, explaining that the live events industry should have hit a record-setting $12.2 billion this year, but instead it incurred $9.7 billion in losses. The company added that the projected $30 billion figure in losses includes “unreported events, ancillary revenues, including sponsorships, ticketing, concessions, merch, transportation, restaurants, hotels, and other economic activity tied to the live events.” Those losses accounted for more than $8 billion.

In March hundreds of artists announced that their current or upcoming tours would need to be postponed or canceled because of the pandemic. While a small number of performers have played drive-in concerts and others have held digital concerts, the majority of artists have not played live in 2020.