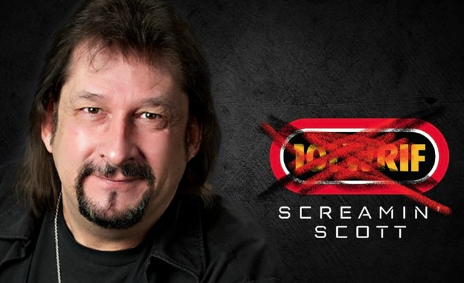 Dozens of fans of radio personality Screamin' Scott Randall flooded social media Thursday as news spread that he was released from his evening show at rock station WRIF 101.1 FM.

On his Facebook page, Fandall said he had received numerous phone calls, emails and text messages from fans, friends and well-wishers.

In an email to The Macomb Daily, Randall said he could not comment due to contractual agreements. But he took the high road about his separation on social media.

"I've enjoyed every second with no regrets of working and the station I dreamed about since I was a small kid listening to (former WRIF personality) Arthur Penhallow back in 1971," Randall wrote.

"I will always respect WRIF and Beasley Media Group and all the companies that gave me a chance to live my dreams for more 23-plus years and understand very hard tough decisions are being made in radio and jobs all over America during this time."
Posted 3:02:00 AM