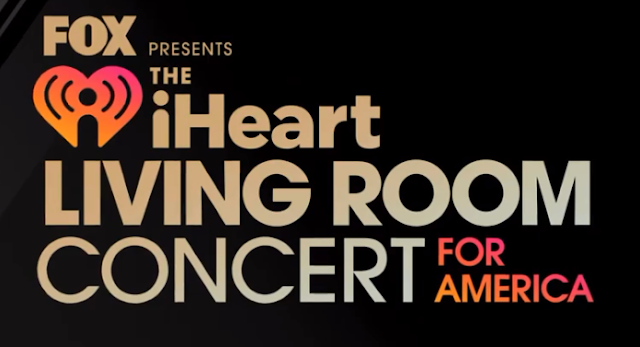 Billie Eilish sang on her sofa, Elton John played a keyboard belonging to his children, and the Backstreet Boys sang in harmony from five locations as dozens of musicians put on a fundraiser for the warriors against a coronavirus.

Highlights:
The one-hour show, broadcast on Fox television without commercials, was the biggest joint effort in the pandemic to lift spirits, raise money for those in the frontlines, and remind Americans to wash their hands and keep their distance.

“There’s doctors, nurses and scientists on the frontlines. They’re living proof that most superheroes don’t wear capes,” said John, who hosted the show from his kitchen.

“We hope this bit of entertainment can feed and fuel your souls.”

All the performances and appearances by celebrities ranging from comedian Ellen DeGeneres to R&B artist Lizzo and country singer Tim McGraw were filmed on phones, home cameras or online platforms.

The songs were interspersed with short personal stories from nurses, doctors, truckers, grocery staff, and other essential workers as millions of Americans entered a third week subjected to orders to stay home.

The amount raised was not immediately known, but more than $1 million was donated in the first 10 minutes, courtesy of $500,000 from household goods giant Procter & Gamble and a matching sum from Fox Television.
Posted 5:35:00 AM