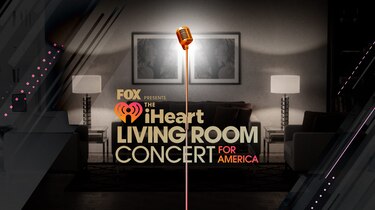 The concert, also broadcast on iHeartMedia radio stations nationwide. YouTube, which also made a donation in support of the cause, will continue streaming the benefit show through Wednesday on iHeart Radio’s YouTube channel.
Posted 4:10:00 AM