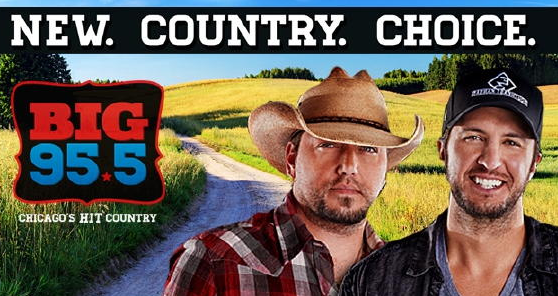 Mason & Remy have announced they are giving up their afternoon show on iHeartMedia's KSD 93.7 FM The Bull.  The duo say they want to concentrate on their morning show in Chicago which airs on iHM's WEBG 95.5 FM.

To our friends who followed our journey from St. Louis.. Today will be our last afternoon show on The Bull.. WATCH - https://t.co/0wiAUGLvgc
— Mason Remy & Alabama (@MRAonBIG) January 6, 2017

Mason Schreader and Zach "Remy" Hoesly originally worked together (but on different shifts) at a small station in Bloomington, IL WBNQ-FM in the last decade. In April 2010, Clear Channel hired the unknown pair to come to St. Louis to work as a morning team at KSD-FM. The show became a huge ratings hit. They eventually were moved to PM Drive to make way for The Bobby Bones Show.
Posted 3:46:00 AM