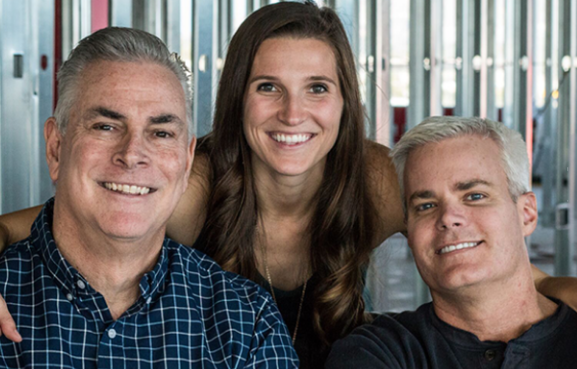 After a couple weeks of speculation, country station KNIX 102.5 FM unveiled its new morning-show lineup Monday along with an altered musical format and a new logo. 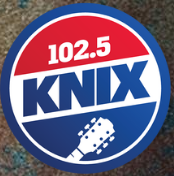 According to azcentral.com, Tim Hattrick, one of the Valley’s most recognizable radio personalities, returns to KNIX to join Ben Campbell and Brooke Hoover on the program, now called “The Tim, Ben & Brooke Show.” The program airs 5 to 10 a.m. Mondays through Saturdays.

Additionally, playlists have been widened at the station, with vintage country favorites — think "vintage" as in Travis Tritt vs. Eddy Arnold — now included alongside current hits.

“We’re bringing back those country songs that country fans have loved but haven’t been played in a few years,” says Steve Geofferies, executive vice president of programming for iHeartMedia’s West Division. “There’s all kinds of different places to get new country, but there’s only one place now to get stuff from the ‘80s and ‘90s along with new country.”

Word about changes at KNIX emerged during the last week of 2016. Former morning-show host Matt McAllister posted on his Twitter account that he had been dismissed from the station, along with producer Joe Wallace. The station didn’t issue a comment until Jan. 3, confirming the news and stating that Campbell and Hoover would “transition into a new morning show which we will announce at a later date.”

Geofferies said making staff changes is never easy.  There’s never a great time,” he says. “But with any business, you re-evaluate what you’re doing to put yourself in a better spot to be more relevant to your audience. Along the way, unfortunately, there’s always hard decisions to make.”

McAllister’s exit was met with an explosive response from fans on social media. That was not unexpected, according to Geofferies, who said he couldn't discuss specifics related to personnel changes but spoke about things as openly as could be expected.

"The reason Matt and Joe were let go... it was a business reason," Brooke Hoover said on the air. "It wasn't personal. It could have been Ben or I. There's no salacious backstory; it's what the higher-ups wanted at the time. We get to choose what we talk about, but we don't get to make those kinds of decisions."

Hattrick, a Phoenix native who has been part of the radio scene since the '80s, was approached by Geofferies about the job six weeks ago.
Posted 10:11:00 AM