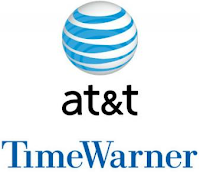 Nine days before CNN parent Time Warner will have to negotiate with Donald Trump’s antitrust cops, the cable news network got a dressing down by the President-elect.

“Your organization is terrible,” Trump told CNN reporter Jim Acosta when he tried to ask a question during Wednesday’s news conference.

“Quiet, quiet,” Trump admonished when it was clear the journalist would not be chosen for a question.   As Acosta persisted, Trump said, “Don’t be rude.” When that didn’t work, Trump barked: “You are fake news.”

The confrontation grew from a controversial story CNN published Tuesday about Trump being presented at a Jan. 6 meeting with intelligence experts a two-page synopsis with allegations that Russian operatives claim to have compromising personal and financial information on the president-elect.

While Trump’s rebuke was stark enough, it came as his Justice Department will start to investigate the antitrust implications of AT&T’s $85 billion merger with Time Warner, reports The NY Post. 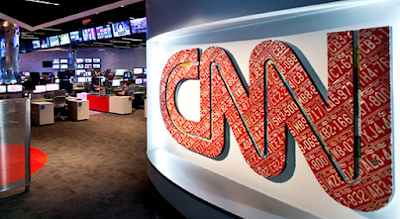 Trump said on the campaign trail that he wouldn’t approve the deal.  Some pondered whether Time Warner would have to sell off CNN to get the deal approved.

“If AT&T had to spin off CNN to get the deal approved, I suspect they would be willing to do so,” said analyst Craig Moffett of MoffettNathanson.

“Based on everything AT&T has said publicly, their principal interest is in Time Warner’s entertainment properties, not their news business.”

The AT&T acquisition which comes not long after a deal to acquire satellite TV provider DirecTV, will be scrutinized both by the House Judiciary Committee and by Justice.
Posted 3:16:00 AM