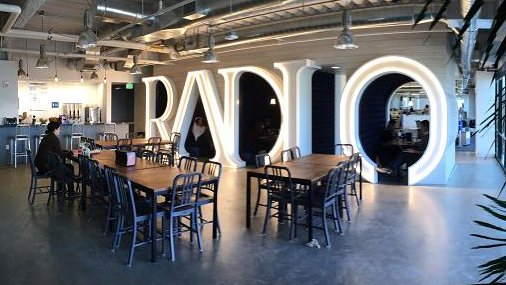 Pandora shares rose as much as 7 percent in after-hours trading on Thursday after the company said it would cut jobs and beat its earnings forecast.

CNBC is reporting the online radio company said it would slash 7 percent of its U.S. employee base by the first fiscal quarter of this year, as a cost-cutting measure.

"While making workforce reductions is always a difficult decision, the commitment to cost discipline will allow us to invest more heavily in product development and monetization and build on the foundations of our strategic investments," Pandora CEO Tim Westergren said in a statement.

But, the company's strong advertising performance has pushed Pandora past its previously announced fourth fiscal quarter sales guidance, the statement said. In October, it predicted revenue in the range of $362 million to $374 million.

Pandora has faced pressure to sell itself from activist investor Corvex Management, a hedge fund run by Keith Meister.


On Thursday, Pandora said it has surpassed 4.3 million in paid subscription customers, thanks in part to a new product, Pandora Plus, which added 375,000 net new subscribers by the end of December.

News of the headcount reduction come less than a month after it was announced Pandora COO Sarah Clemens was resigning from the business.

Clemens' departure itself arrived barely a month after Pandora Chief Financial Officer Mike Herring announced the dropping of his CFO role (while maintaining his title as Pandora President).