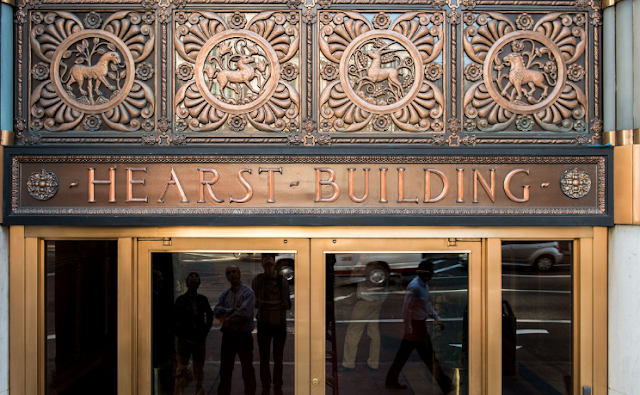 Hearst Corp. saw only a 1 percent revenue increase in 2016 — but reported another year of record profits nevertheless, according to The NY Post.

The privately held media empire of magazines, newspapers, TV stations — which also owns a 20-percent piece of ESPN — also made about $2 billion in acquisitions.

That’s slightly behind its pace of a year ago. Deals are financed entirely out of cash flow and reserves. The company is believed to carry no debt.

“For the sixth consecutive year, Hearst achieved record profits, this time on relatively modest revenue growth to $10.8 billion,” said CEO Steve Swartz in his annual state of the corporation memo to employees on Jan. 13.

A year ago, revenue stood at $10.7 billion, suggesting that without acquisitions in the mix for 2016, the corporation could have had an off year.

“Our 30 Hearst television stations, aided by a strong performance in political advertising thanks to our best in class political coverage and Hearst Health, our five health care data and software platform companies, led the way with outstanding revenue and profit growth,” Swartz said.

The entertainment and syndication group, which includes Hearst’s minority share in joint-venture cable networks including ESPN, A&E, and Lifetime, remained the largest of the company’s six operating groups.

A spokesman confirmed this but said the company does not quantify the individual group revenues.
Posted 5:07:00 AM