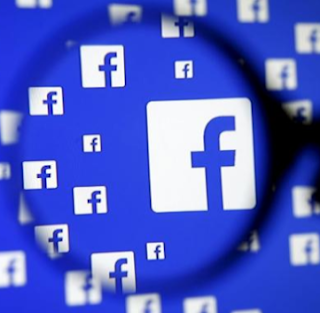 A new Facebook journalism project aims to strengthen the giant social network's ties with the media by collaborating more closely on publishing tools and news products, helping the advertising-supported organizations find new readers and training journalists to more effectively use the platform.

"We want to work with publishers to build products that enable them to tell better stories, connect with their audiences in richer ways and support emerging business models for publishers," Justin Osofsky, Facebook's vice president of global operations and media partnerships, told USA TODAY.

The company increasingly is acknowledging its responsibility as a top provider of news to the world. Wednesday's announcement comes amid growing scrutiny of the giant social network for the wave of fake news that spread on Facebook, particularly during the bitterly divisive presidential campaign, alienating users and drawing criticism from President Obama.

In recent months, Facebook has been in the spotlight for the content it shows its users. Last month, Facebook took steps to stem the flow of fake news and brought in outside groups to help fact-check articles and label those that are false.

Facebook's chief executive, Mark Zuckerberg, has previously insisted that Facebook is a pure technology company but acknowledged in recent weeks that it is also a media company, only not in the "traditional" sense.

News organizations have for years collaborated with Facebook but now will gain greater and earlier access to the product,  people and engineers who build news products. Facebook also plans a listening tour to make sure it's building new storytelling formats and advertising products such as ads that appear in the middle of videos that goose the fortunes of news organizations.

Another key area of collaboration will be supporting emerging business models for news outlets, such as helping news organizations draft Facebook users as subscribers and increase advertising revenue.