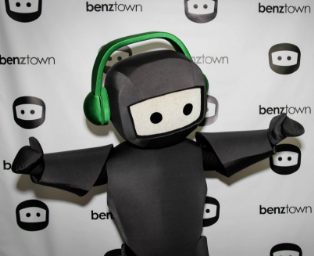 Masa Patterson, Vice President, Sales and Operations, for Benztown said: “We’re very fortunate to have fantastic clients, partners, and team members who believe in what we do. Thanks to them, we can focus on our objective of providing the highest quality services and best possible value to stations.”

Tom “Jammer” Naylor at Entercom New Orleans said: “From the very start I painted the picture of what I needed, and they made it come to life and took it to the next level.  Seriously. Top of the line, nobody better!!”