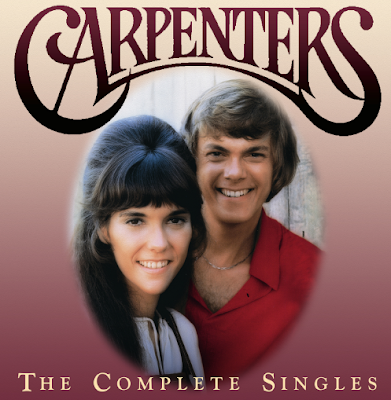 Richard Carpenter, representing the singer-songwriting duo The Carpenters, claims that Universal Music Group and A&M Records have only paid him and the estate of his sister, Karen, only a “miniscule fraction” of digital royalties owed to them, according to a lawsuit he filed in Los Angeles Superior Court on Wednesday.

According to Variety, The Carpenters contend that accountants they hired to examine the record label books found multiple errors and that the defendants rejected the claim of royalties. He is seeking compensatory damages of at least $2 million.

Among other things, according to the lawsuit, the record labels “improperly classified” revenue from digital downloads of Carpenters’ music as sales of records as opposed to licensing revenue — short-changing them from a higher royalty rate. The lawsuit also claims that the defendants undercounted digital downloads and that they applied an incorrect base price to the sales of CDs.

“I regret that I have been unable to amicably resolve this serious royalty dispute with Universal and A&M,” Carpenter said in a statement. “The Carpenters recordings are among the best sellers in the history of popular music and after 48 years continue to contribute a substantial amount to UMG/A&M’s annual bottom line. It seems only fair that these companies account fairly to my sister’s estate and to me. I look forward to proving the allegations in court.”

The lawsuit claims breach of contract and breach of the implied covenant of good faith and fair dealing.

During their career, the brother and sister duo recorded 11 albums, released 31 singles, and won three Grammys. Karen Carpenter died in 1983.
Posted 3:04:00 AM