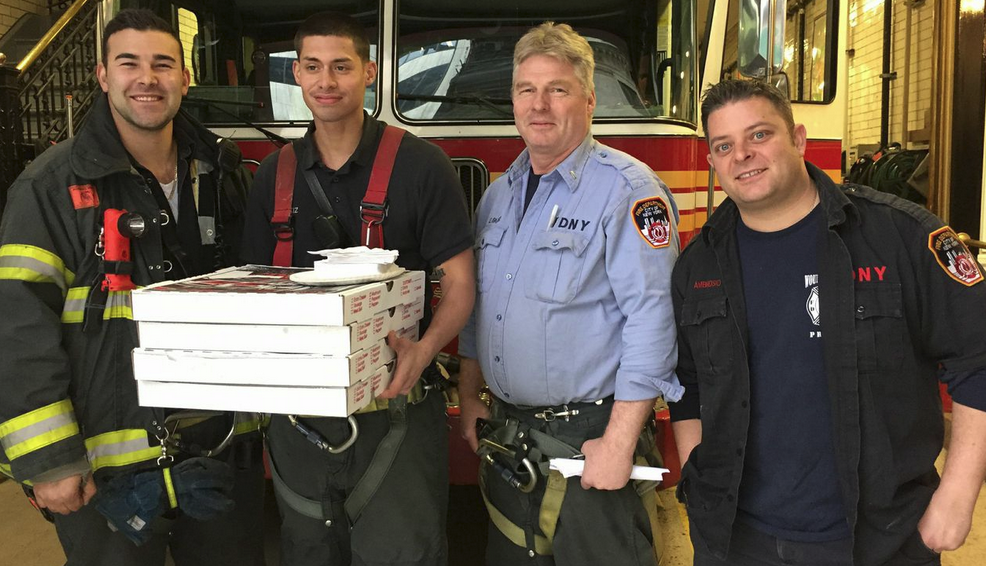 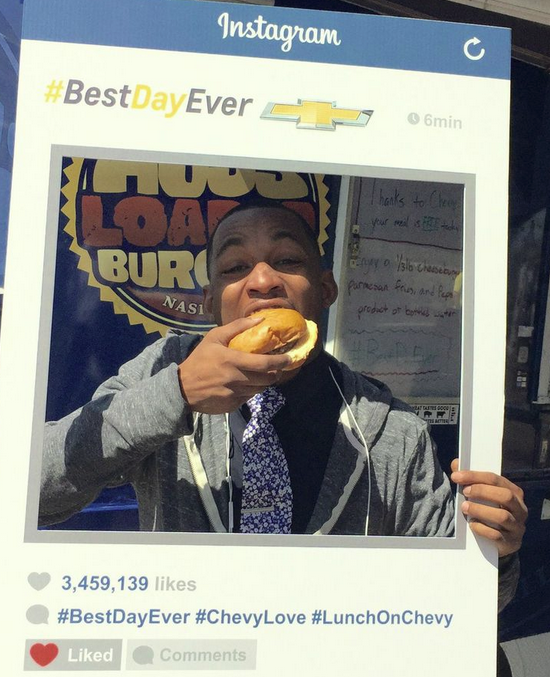 Together, Cumulus and Chevrolet cooked up a plan to make 4-1-15 the “Best Day Ever” with surprise food giveaways from the most popular food trucks in these five cities.

The day began with donuts and coffee giveaways from Chicago's Firecakes Donuts, followed by simultaneous food truck surprises for the crowds in high traffic locations across the other markets, including: NY Pizza in Midtown Manhattan, Hoss’ Burgers on Broadway in Nashville, Moose Truck Tacos at Union Station in Kansas City, and Gastrotruck Sandwiches at Peavy Plaza in downtown Minneapolis.

Surprises continued for local fireman and policemen in all five markets, when the food trucks pull into their stations with surprise food drops.

Delighted breakfast and lunch-goers were encouraged to share their thanks using #BestDayEver, which generated almost 874,000 social impressions by Cumulus fans alone. Radio fueled the promotion with on-air live mentions and social pushes letting fans know when and where surprise food trucks were going to pop up. 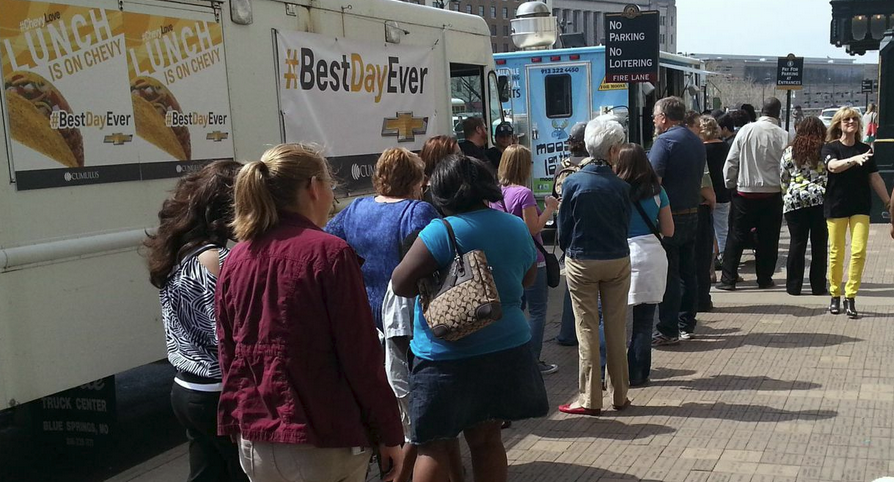