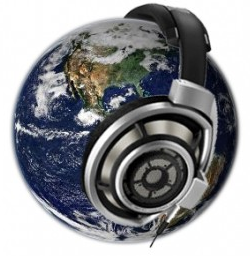 The Justice Department is poised to make changes to decades-old music industry regulations that could impose significant new costs on Pandora and other digital streaming services, according to Alex Byers at Politico.

The DOJ is leaning toward giving music publishers like Universal and Sony/ATV, which represent songwriters and composers, more flexibility in how they sell their songs to online music platforms, the sources said. The publishers would be able to continue the current system of using so-called performance rights organizations to collect royalties from traditional outlets like radio stations but would be given the ability to negotiate directly with services like Pandora to seek higher payments, the sources said.

The change, pushed by artists ranging from Melissa Etheridge to Richie Sambora to Tom Waits, could give songwriters and publishers more negotiating power with streaming services — and even allow them to withhold songs if talks break down. For Pandora, which has more than 80 million active users but has never had a profitable year, the revision could add to expenses and create new business hurdles.