Get Ready for CableTV Without The Cable 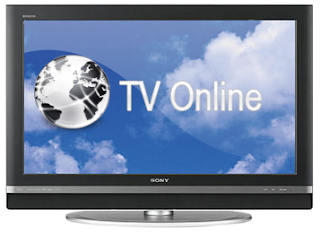 A streaming-only bundle of channels, likely with a coast-to-coast reach, may be offered to viewers for the first time in 2014 or maybe 2015, according to The NY Post.

While the speculation of such a service has been talked about and forecast for years, the chatter this week has gained added weight as some of the industry’s top executives admit its time has come.

“I think there’s a very strong chance of that,” Viacom CEO Philippe Dauman said of a so-called over-the-top service rolling out next year.

“After the struggles of Intel, this topic was dead in the water,” said entertainment analyst Richard Greenfield of BTIG, “After the last 24 hours, it sounds like it’s anything but.”

Comments by Dauman and others this week at the UBS media conference reignited a debate about who will be first out of the gate and what impact it will have. Verizon, which already has national mobile rights to primetime NFL games, is seen as the most likely to be the first to move in the over-the-top space, according to conversations with several TV industry sources.

The arrival of a virtual provider is also a double-edged sword for the program sellers. While it will create huge competition for national rights, there’s the risk that the least-expensive streaming package wins.