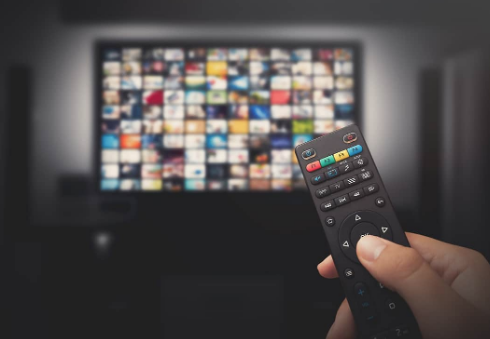 The United States population is roughly 330 million people. By the end of the year, it’s expected America will have more streaming subscriptions than people, reports thestreamable.com.

Financial services company UBS estimates that 2021 will be the best-ever year for streaming subscriptions. They forecast 50 million new subscriptions in 2021, up from 47 million added during 2020. It continues an acceleration that saw 43 million subscriptions added in 2019 and 23 million in 2018.

Which services are projected to grow the most?

UBS believes Disney+ and Paramount+will lead the pack with 8 million net additions each. HBO Max and Discovery+ are projected to grow their audiences by 7 million.

How many subscriptions per home?

At the end of 2019, the average U.S. household paid for 2.3 SVOD services. Today, that number is 2.7. By the end of this year, UBS estimates the average home will have at least 3 subscriptions.

There is some concern that we may be reaching a breaking point for monthly streaming cost. If you subscribe to a live streaming service and several on demand services, the cost is likely approaching or surpassing what you might have paid for cable.