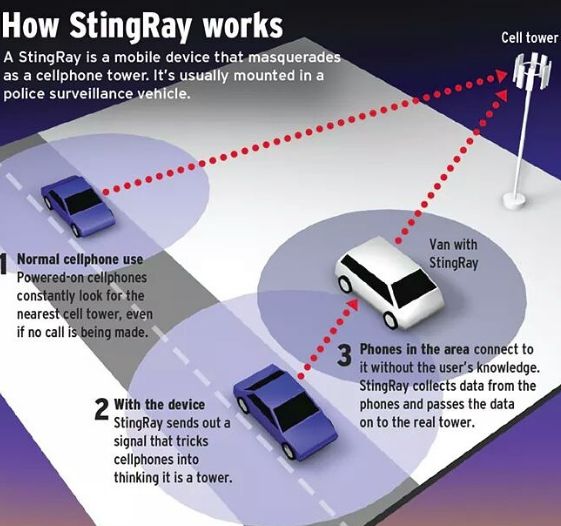 The Department of Homeland Security last year found evidence of devices that can secretly catch cell phone communications around the White House and other "potentially sensitive" areas of Washington, D.C., according to CNBC citing a letter made public Friday reveals.

Sen. Ron Wyden, D-Ore., said that the letter, written to him by Homeland Security official Christopher Krebs, is "more evidence" that Americans are "being spied on, tracked, or scammed," possibly by foreign spy agencies in some cases.

Wyden said phone companies and the Federal Communications Commission should be taking action to strengthen cell phone security on the heels of the letter.

Homeland Security said sensors it deployed from January 2017 through November spotted activity that appeared consistent with the devices, which can monitor individual cellphone calls and texts. Known formally as International Mobile Security Identity devices, they are commonly known as StingRays.

And Homeland Security said the evidence of cell phone tracking it detected in some cases apparently resulted from "legitimate cell towers."

The Washington Post on Friday noted that Homeland Security's findings support independent research that has concluded that foreign spies have used such technology to conduct surveillance on U.S. officials in D.C.

Wyden said in a prepared statement, "The cavalier attitude toward our national security appears to be coming from the top down. It is high time for the FCC and this administration to act immediately to protect American national security."
Posted 4:52:00 AM