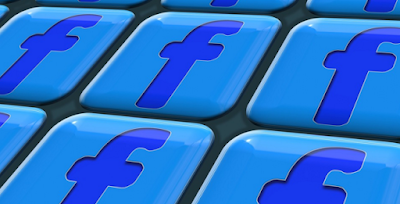 Anger and frustration boiled over at Facebook’s annual shareholder meeting on Thursday, turning the typically uneventful gathering into a chance for investors to confront company executives after a scandal-ridden year.

NBC News reports the meeting felt like a revolt at times, as investors hammered CEO Mark Zuckerberg with qestions about his leadership, control of the company and handling of the Cambridge Analytica data-harvesting scandal.

During the election of board members, one woman interrupted and urged shareholders to vote down Zuckerberg’s re-election to the board. Despite the interruption, all eight members of the board, including Zuckerberg, were re-elected.

A shareholder proposal that would have given everyone one vote per share, stripping Zuckerberg of his special voting rights, did not pass.

Zuckerberg and board members were hit hard with concerns over the company’s handling of the Cambridge Analytica scandal.