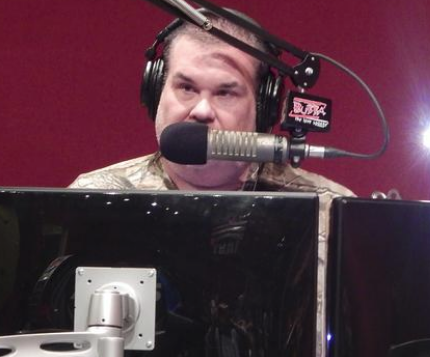 The trial revolves around Nielsen's $1M ratings tampering case against Clem.  Nielsen filed suit in October 2015 alleging fraud for tampering in the ratings process. The ratings service says Clem tried to manipulate ratings via a listener, who was in the PPM respondent pool in the Tampa market.  At the time, his show aired on Beasley Media's WBRN 98.7 FM.  It now airs on Genesis Communications WWBA 820 AM & on a translator at 98.3 FM.

Stakes are high for both sides.  For Nielsen, its important that PPM rating results are unbiased and accurate.  For Clem, a conviction of rating manipulation could not only cost him considerable damages, but potential advertisers could shy away from Clem's show because of questions concerning his ratings.

Both sides have made hefty accusations at one another in the buildup to the trial.  Clem counter-sued Nielsen, and his legal team has implied that Nielsen has had incidents before in other markets, as well as problems with quality control.

Both Nielsen and Clem have filed motions last  requesting certain evidence and testimony be excluded from the trial.

Several of Nielsen's motions have to do with quality control issues the company has faced outside the Tampa market that it insists are not relevant to Clem’s alleged ratings tampering activity—which the trial is set to focus on. Clem’s filings, meanwhile, aim to keep character issues of witnesses out of the courtroom, ironically, including Clem himself.

Clem's lawyers have asked the court to keep his previous “controversies and allegations of misconduct” from being presented, because they are “irrelevant and immaterial” and beyond the scope of the trial. His legal team worries that including his past legal matters could confuse the issues pertinent to this trial, mislead the jury, waste time and prejudice their client.