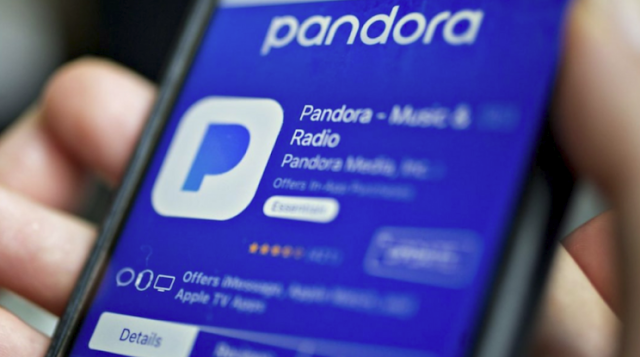 Priced at $14.99 a month or $164.89 annually, the new plan offers all the same perks as Pandora Premium – on-demand listening with unlimited skips and replays, no ads, higher-quality audio than the free tier, and the ability to create playlists and download music for offline access – for up to six unique accounts simultaneously.

Considering Pandora Premium costs $9.99 a month for just one account, this new option is a good deal for families, according to Fox News.  For the sake of comparison, family plans from rival music streaming services Spotify and Apple Music also cost $14.99 a month and offer support for up to six individual accounts.

"Each of your Premium Family members will get full access to Pandora Premium features, but they'll have their own account," Pandora wrote in a FAQ article about the new plan. "In other words, you won't have to share your music unless you want to."

Subscribers will also get access to "Our Soundtrack," a "regularly-updated playlist created just for your family that combines each person's unique musical tastes," Pandora wrote.

Analyst Spencer Osborne at SeekingAlpha writes family plans in streaming services have become more common over the past year or so. With connected homes, connected cars, and streaming on cell networks, the trouble of one person at a time being able to listen to music has gotten cumbersome for consumers. In the past, multiple individual accounts in one family have proven to be difficult to keep active. A big assist in the creation of family plans has to go to smart speakers and advancing technology that has more people listening to music in more places.

With its new features, Pandora has almost re-invented itself. Early in the life of streaming services, Pandora's music genome was seen as revolutionary. It built a service around the user's tastes and created a "station" that learned over time. As good as that technology is, instant access to a particular song or even an album was lacking. Spotify filled that need and grew to a massive size by allowing full customization. One of the critical downsides of Spotify has been that it was having extreme difficulty in making money with its business model.
Posted 1:00:00 PM