Forecast: 26% Of Media Consumption Will Be Mobile In 2019 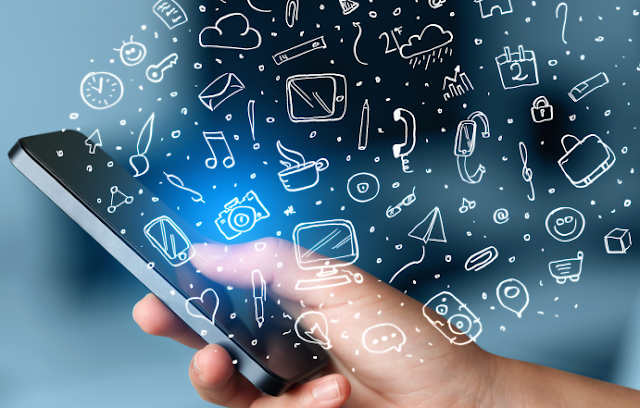 Mobile internet use will account for 26% of global media consumption in 2019, up from 19% in 2016, according to Zenith’s Media Consumption Forecasts. People around the world will spend an average of 122 minutes a day accessing the mobile internet via browsers and apps, an amount that has grown from just ten minutes a day since 2010.

This is the third annual edition of the Media Consumption Forecasts, which surveys changing patterns of media consumption since 2010, and forecasts how the amount of time people allocate to different media will change between 2017 and 2019, in 71 countries across the world.

The mobile boost to media consumption is slowing

Mobile internet consumption increased at an average rate of 44% a year between 2010 and 2016, driven by the spread of mobile devices, improvements in technology and greater availability of mobile-adapted content. Some of this extra consumption time was cannibalised from traditional media, but the spread of mobile technology has given a boost to overall media consumption by allowing users to access more media, in more places, and at more times than ever before. The average person spent 456 minutes consuming media in 2016, up from 411 minutes in 2010 – that’s an average increase of 2% a year.

Mobile accounts for 71% of internet use

The amount of time people spent accessing the internet by desktop peaked in 2014, and in 2015 mobile overtook desktop to become the world’s primary point of access to the internet. We forecast that 71% of all internet consumption will be mobile in 2017. The regions that have embraced mobile internet use the fastest are North America (where 76% of internet use is mobile) and Asia Pacific (75%). 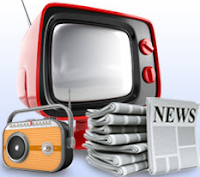 As media consumption continues to shift toward digital platforms, radio and TV are forecast to have the lowest usage declines of all traditional media in the U.S. this year. While newspaper consumption is on track to decrease 11% this year compared to 2017 and magazines by 8%, radio and TV are in line for more modest 2% declines. And those numbers are likely being offset by increases in online consumption of radio and TV.

“Television channels and radio stations have gained audiences online at the same time as they have lost them offline, but they have faced stiff competition from native digital platforms such as YouTube and Spotify,” Zenith head of Forecasting and director of Global Intelligence Jonathan Barnard writes in Zenith’s latest Media Consumption Forecast.

Citing Nielsen Audio data, Zenith projects average daily minutes spent with broadcast radio in the U.S. will decrease slightly this year, to 100 minutes from 102 minutes in 2017. Television will dip from 282.1 minutes to 276.8 minutes during the same time frame, per Nielsen data. Print publishers, meanwhile, will continue to experience far steeper declines. Newspaper consumption in the U.S. is expected to fall to 12.4 minutes per day in 2018 from 14.0 minutes in 2017, while magazine usage drops to 15.2 minutes from 16.5 minutes. The source of Zenith’s print numbers is Media Dynamics.
Posted 7:38:00 AM