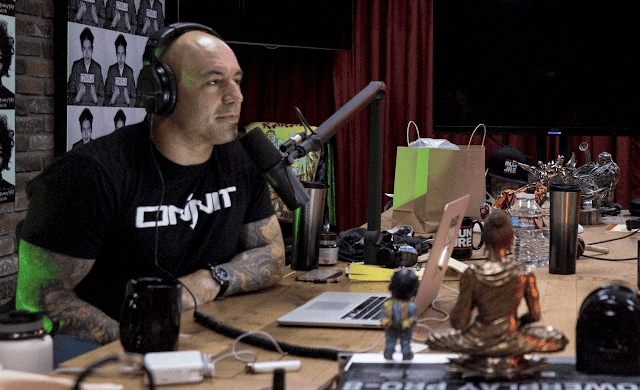 Fans of the Joe Rogan Experience podcast are pleading for episodes to return to YouTube instead of being a Spotify exclusive, reports sportskeeda.com.

Rogan started his podcast back in 2009 on YouTube. The globally renowned podcaster made the controversial switch to Spotify in December 2020. The Spotify-exclusive podcast was initially planned as an audio-only podcast, which saw a lot of backlash.

Spotify was eventually convinced by Rogan and his team to include video content in the podcast. Rogan and his management team presented the argument that most of the iconic moments from the Joe Rogan Experience would have never happened without video content. 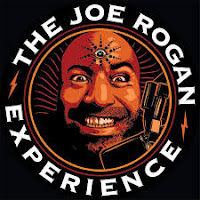 Despite the addition of video-content, fans are extremely disappointed with the switch to Spotify

Despite the cries from the community, Spotify has made no moves to introduce the broadcast feature for television. This means that fans are forced to watch the show on their phones or their digital tablets. The comfort of watching it on a television isn't an option.

Many fans have stopped following the show altogether. Not being able to watch the Joe Rogan Experience on their television set is a deal breaker for many fans. Joe Rogan is yet to have his say on the entire scenario.

The Joe Rogan has 10 million subscribers on his YouTube channel.