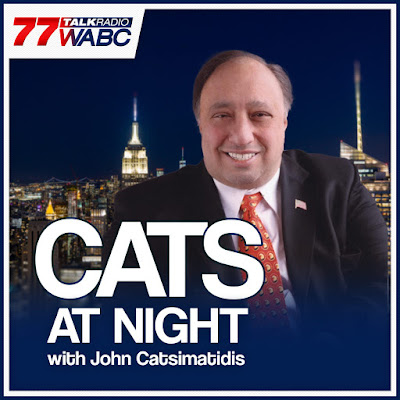 Billionaire business mogul John Catsimatidis is gearing up for another run for mayor of New York City — declaring himself a “Republican-Liberal” candidate, The NY Post reports.

“The progressive flank of the Democratic Party seems to be controlling common-sense Democrats through fear and intimidation. I stand by my belief that the so-called Progressive movement is actually REGRESSIVE, taking our City back thirty years,” Catsimatidis told The Post in a statement.

The 72-year-old Catsimatidis is owner of the Gristedes supermarket chain, United Refinery in Pennsylvania, real estate, and Talk Radio 77WABC. He spent $12 million of his own money when he lost to Joe Lhota in the 2013 GOP mayoral primary.

The Greek immigrant said he will dig deeper into his checkbook this time and could cough up to $100 million of his fortune to win the primary, then mount a serious challenge to whomever emerges the victor of the Democratic primary.

Catsimatidis hasn’t officially declared his candidacy, but insiders say he is definitely running.