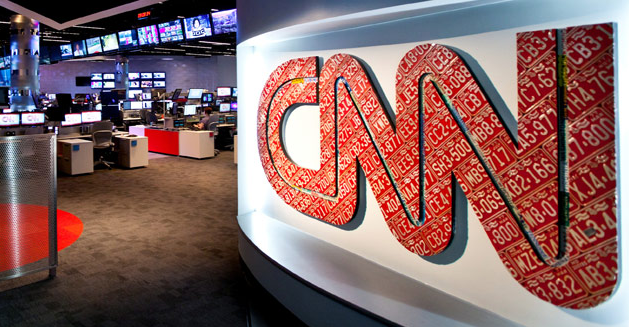 Allison Gollust, a CNN executive and top lieutenant to Jeff Zucker, has emerged as the leading internal candidate to take over the network if Zucker steps down as president, reports NBC News citing two people at CNN familiar with the matter.

Her promotion, which is being considered by the leadership of AT&T, CNN's parent company, would place her in a role that she is intimately familiar with. As Zucker's most-trusted lieutenant for decades, she has been involved in or had a front-row seat to every major decision of his tenure at the network, from international deals to talent management and programming. The CNN sources noted that she is almost always present at his side both in the office and in the field.

AT&T and CNN declined to comment. No official offer has been extended to Gollust, and it is unclear whether she would accept the offer or leave with Zucker, who said earlier this month that he is likely to step down at the end of the year. Meanwhile, AT&T is still considering outside candidates.

Zucker and Gollust's business relationship dates back to their days at NBCUniversal, where he served as president and chief executive of the company and she as executive vice president of corporate communications. (NBCUniversal is the parent company of NBC News.)

Gollust did a brief stint as communications director for New York Gov. Andrew Cuomo before rejoining Zucker at CNN shortly after he became president in 2013.