Audio Takes Off During The Pandemic 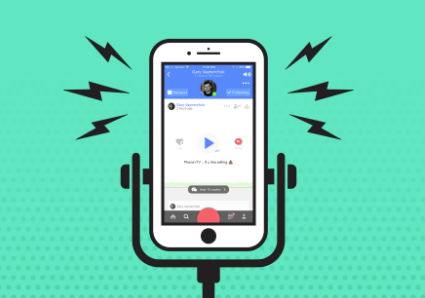 The mass adoption of wireless headphones and smart devices, combined with people being home all day and not in public spaces, has created a boom for audio — and, according to Sara Fischer at AXIOS,  every big media and tech company is scrambling to claim a piece of it.

Why it matters: The audio boom is milestone for accessibility and a boon to content creators, but it also presents new challenges for content moderation.
"The intimacy of audio could be tailor-made for our shelter in place, contact-free lives," says John Lustyan, Founder & Managing Partner of illum, a media consultancy, told Axios. 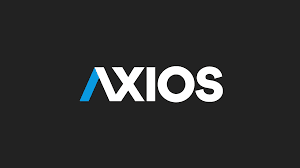 Facebook is reportedly in the early stages of building a Clubhouse rival.
Twitter last month launched "Spaces," which lets thousands of people listen in on conversations between Twitter users.

Be smart: The social media audio boom mostly centers around ephemeral conversations. Users can open Clubhouse or Twitter (Spaces) and drop in on conversations that are meant to be casual, and not recorded to be listened to later.

In the workplace, the audio boom looks a bit different.
Those products, like audio messaging platform Yac, are designed to be asynchronistic, meaning users are meant to listen to pre-recorded messages from colleagues at their leisure.
Workplace companies, like Slack, are trying to figure out ways to integrate these types of audio tools into their mostly text-based products. Most video conferencing companies offer users the ability to dial in without having to use video.

By the numbers: The audio content and software boom is happening as new hardware makes listening and voice commands much easier.
For the first time ever, wireless headphone and earbud shipments surpassed wired headphones and earbuds last year, according to data from the Consumer Technology Association. Nearly 40% of the U.S. population uses voice assistants, per eMarketer. Roughly a quarter of the adult population own a smart speaker.
Posted 9:54:00 AM