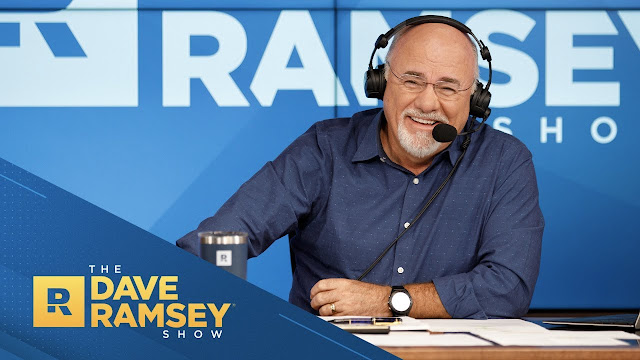 Talk-show host Dave Ramsey, who built a multimedia empire advising people how to get out of debt, is no fan of the stimulus check.

“I don’t believe in a stimulus check,” the CEO of Nashville-based Ramsey Solutions said last week on Fox News when he was asked how much should be in the next pandemic-relief payment, which Congress is still debating.

Ramsey went on to say, “If $600 or $1,400 changes your life, you’re pretty much screwed already. You’ve got other issues going on.” He then suggested that these other issues could include excessive debt, relationship troubles or mental illness. 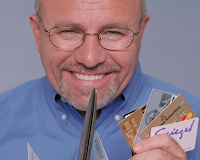 According to Deseret.com, Ramsey’s response was swiftly derided on Twitter, where several people posted a video of the exchange. One person posted a photo of Ramsey’s house, reported to be part of an estate worth $4.9 million for which he paid cash; another responded, “says the rich white guy.” A few questioned his Christian values. (Ramsey closes every show by saying that the only way to have financial peace is to “walk daily with the prince of peace, Christ Jesus.”)

One person who goes by the handle “Cincinnati Sports” said, “That’s kind of offensive, dude. I’m actually a fan. But my business is literally devastated because of the pandemic.”

Ramsey said that student-loan forgiveness and stimulus checks are a political gimmick by progressives “simply trying to buy votes.”

Recently, a television station in Nashville reported that Ramsey’s company threw a holiday party where people were not required to wear masks and that a longtime employee says she was fired after her husband criticized the company.

And in January, Religion News Service reporter Bob Smietana reported on complaints by former employees that Ramsey Solutions has a “cultlike environment” and is run “more like a church than a business.” The report described Ramsey yelling at employees, said the company has has lax standards for COVID-19, and gave details about a lawsuit filed by an employee who was fired for having premarital sex after she got pregnant.

In response to Religion News Services’ request for comment, the public relations office at Ramsey Solutions issued a sarcastic reply, which was sent to more than 1,000 other people, saying, “We want to confirm for you that you are right, we are horrible evil people. We exist to simply bring harm to our team, take advantage of our customers, and spread COVID. And YOU figured it all out, wow.”