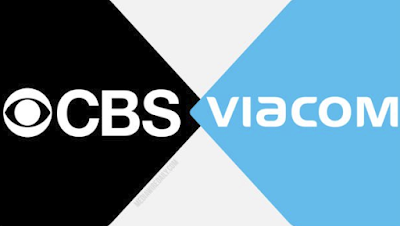 The health of media mogul Sumner Redstone is once again front and center in a dispute destined to shape the futures of CBS and Viacom.

The NY Post reports the most recent spat centers on a video of 95-year-old Redstone — whose family-owned National Amusements Inc. controls 80 percent of CBS and Viacom — that the TV network submitted as evidence of the mogul’s lack of mental capacity.

On Wednesday, after a hearing in Delaware Chancery Court, Judge Andre Bouchard ruled the video would not be made public but would remain admissible as evidence.

CBS, which was also denied a request to depose Redstone, alleges he lacked the capacity to vote in May on a change in CBS’ bylaws.

NAI made the bylaw change to require CBS’ board to approve any stock dividend by a 90 percent vote. The sudden change was aimed at thwarting CBS’ attempt to reduce NAI’s control of CBS — via a stock-voting dividend to all shareholders — to 20 percent.

NAI claimed a mentally competent Redstone voted for the change in his capacity of NAI’s chief executive.

CBS countered that Sumner lacked the wherewithal to have grasped the change’s implications — a view the secret video, taken by a CBS director in January, was meant to bolster.
Posted 3:42:00 AM