Judge Asked To Hold Newspaper In Contempt For Report 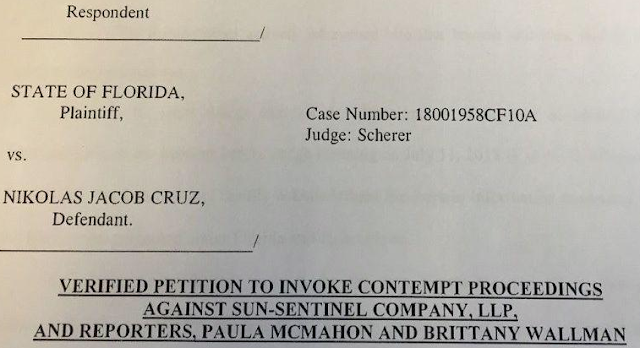 A Florida school board representing Marjory Stoneman Douglas High School, the site of a February mass shooting, has asked a judge to hold a state newspaper in contempt for publishing details of the suspected shooter's education history that were ordered to be redacted from court record.

According to The Hill, the Broward County School Board on Monday requested that the Florida Sun Sentinel and two reporters be held in contempt after the reporters discovered that redacted segments of a court report could be read simply by copying and pasting the redacted text into word processing software such as Microsoft Word, according to the paper. 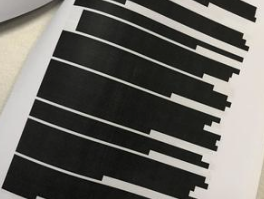 The Sun Sentinel, attorneys for the school board allege, knew that the text should not have been used for the report because its reporters had attended the court proceedings where the report's release and redactions were discussed.

“They opted to report, publicly, information that this court had ordered to be redacted despite agreeing, on the record, that this information was protected by both Florida and federal law,” attorneys for the school board wrote.

Julie Anderson, the Sun Sentinel's editor-in-chief responded saying the paper had a duty to report on all details of the shooting that were publicly available, as the district had inadvertently made the report.

A legal expert who has represented the Miami Herald and other Florida media organizations told the Sun Sentinel that the district was merely trying to cover up a mistake by blaming the newspaper.
Posted 3:37:00 AM