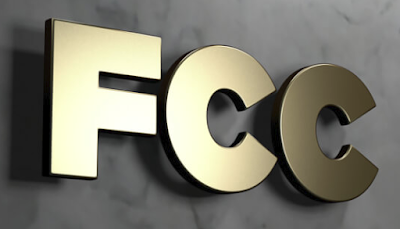 The FCC on Monday said that a suspected cyber-attack on its comment system that it claimed had taken place last year never actually happened.

According to The Hill, FCC Chairman Ajit Pai issued a statement regarding the Office of Inspector General’s independent investigation into the alleged incident last year involving the agency's Electronic Comment Filing System.

Pai said in the statement he was "deeply disappointed" that the FCC’s former chief information officer (CIO), whom he pointed out was hired by the prior administration and is no longer with the agency. Pai said the former CIO provided "inaccurate information about this incident to me, my office, Congress, and the American people."

"I’m also disappointed that some working under the former CIO apparently either disagreed with the information that he was presenting or had questions about it, yet didn’t feel comfortable communicating their concerns to me or my office," Pai continued.

The supposed cyber-attack had become a protracted issue over the last year for the agency.

Skeptics of the now debunked cyberattack have long criticized it as a means that the agency used to undermine the outpouring of support for net neutrality rules, after Oliver’s pushes.

Pai though, who led the charge to scrap net neutrality rules, said on Monday that he was not aware that the attack was fabricated.