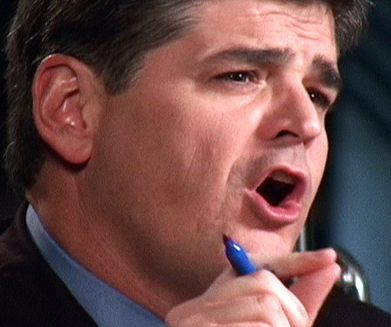 Twitter CEO Jack Dorsey told Sean Hannity on Wednesday that his platform does not "shadowban" conservatives.

“We do not shadowban according to political ideology or viewpoint or content, period,” Dorsey said during a rare interview on Hannity’s radio show.


According to The Hill, the company has been the subject of criticism from the right in recent weeks after some high-profile Republicans complained that their reach on the platform had been diminished. Twitter has said repeatedly that this was the result of changes to their algorithm meant to down-rank users who engage in certain behaviors and that Democrats were mistakenly affected as well.

On Wednesday, Dorsey acknowledged that Twitter needs to do a better job of explaining the decisions it makes and the reasoning behind them.

The company has also come under fire for being one of the only major tech platforms not to crack down on the right-wing conspiracy theorist Alex Jones. Pages for Jones and his radio show InfoWars have been booted from sites including Spotify, Apple and Facebook.

But Jones remains on Twitter despite his claims that the 2012 Sandy Hook shooting was a hoax and that the 9/11 terror attacks were perpetrated by the government. Dorsey explained on Twitter this week that Jones “hasn’t violated our rules.”
Posted 3:32:00 AM