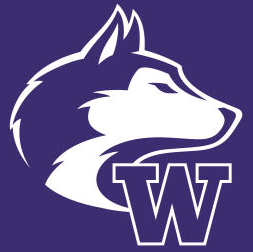 The University of Washington Huskies announced Wednesday that they have parted ways with longtime radio partner Sports KJR 950 AM and agreed to a new deal for Newsradio KOMO 1000 AM / 97.7 FM to broadcast football and basketball games.

The Huskies’ football season opener at Hawaii on Aug. 30 will be the first game to air under terms of the new contract. Games will air on 1000-AM and 97.7 FM.

Bob Rondeau will continue to serve as the Huskies’ play-by-play voice, again paired with former UW quarterback Damon Huard in the broadcast booth.

“We are excited about this new partnership with the KOMO News Network and the exposure it will provide the University of Washington through radio, television and digital,” Andre Riley, General Manager of Washington IMG Sports Marketing said in a press release. “KOMO’s multi-platform distribution will help more Husky fans hear game broadcasts through AM and FM simulcast signals, and will also allow for more UW coverage in the community throughout the year. I would also like to thank KJR for their many years of partnership.”

“I couldn’t be more excited to welcome the Huskies back home to KOMO Newsradio,” Janene Drafs, Vice President and General Manager of Sinclair Radio Seattle, said in the release.  “As a UW alum, I am proud and honored to once again be partnering with this outstanding athletic and academic institution.”
Posted 3:10:00 AM