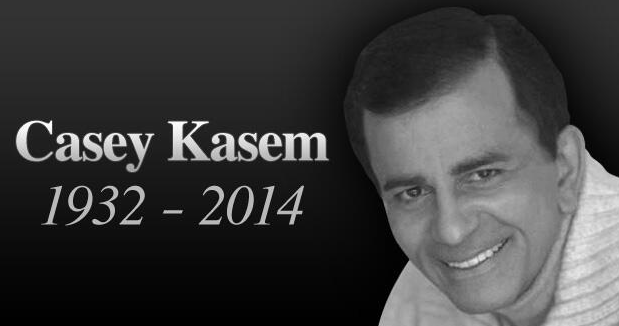 Casey Kasem, a radio icon who never claimed to love rock ’n’ roll but who built a long and lucrative career from it, creating and hosting one of radio’s most popular syndicated pop music shows, “American Top 40,” died on Sunday in a hospital in Gig Harbor, Wash.


The NY Times reports his death was announced by Danny Deraney, a spokesman for Mr. Kasem’s daughter Kerri. Mr. Kasem had Lewy body dementia, a progressive disease of the body’s neurological and muscle cells.

In his final months, Kasem, who had lived in Beverly Hills, Calif., was at the center of a family legal battle over the terms of his death, pitting his wife, the actress Jean Kasem, against his three adult children from a previous marriage. Jean Kasem removed her husband from a Santa Monica nursing home on May 7 and took him to stay with friends in Washington State. By court order, he was moved to the hospital on June 1.

Kemal Amen Kasem was born in Detroit on April 27, 1932. His parents, Amin and Helen Kasem, were Lebanese immigrants who owned a grocery store. After graduating from Wayne State University in Detroit, he worked in local radio, produced broadcasts for the Armed Forces Network during a stint in the Army and landed in Los Angeles, at KRLA, where he developed his trademark of introducing records with historical tidbits about the artists and their songs. 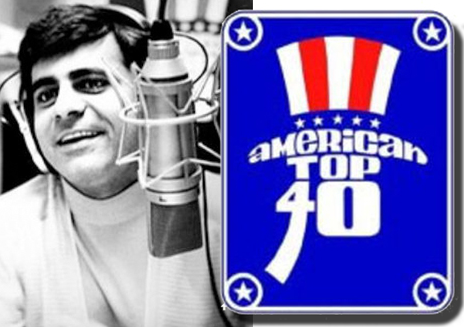 Ten things you may not have known about Casey Kasem: 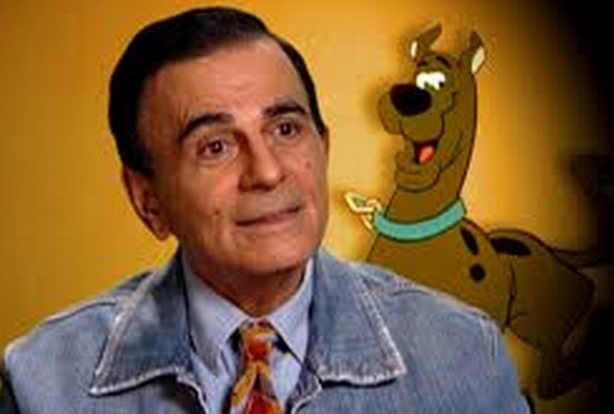 In 2007, after he learned he had Lewy body dementia, Kasem gave his three eldest children legal authority to act as his health care proxy at whatever point he became unable to make decisions himself. The agreement stipulated that he did not want to be kept alive with “any form of life-sustaining procedures, including nutrition and hydration,” if he lost all cognitive function and was given no hope of recovery. Differences between the three older children and Mr. Kasem’s wife played out in increasingly bitter courtroom clashes in the final months.