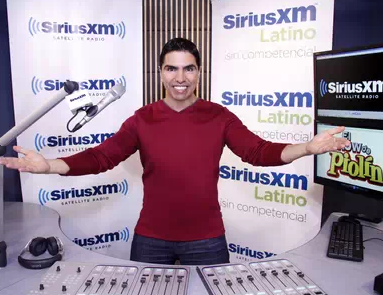 Radio personality Eddie 'Piolin' Sotelo has been order by an LA judge to pay more than $100,000 in legal fees.  The judge ordered the payment to six people Piolin target in a failed lawsuit.  The suit was tossed in March.

Piolin, which means "Tweety Bird", had a long-running radio show called "Por la Manana" on Univision until it was abruptly canceled last year.

He  now has a program on SiriusXM satellite radio.
Posted 3:15:00 AM