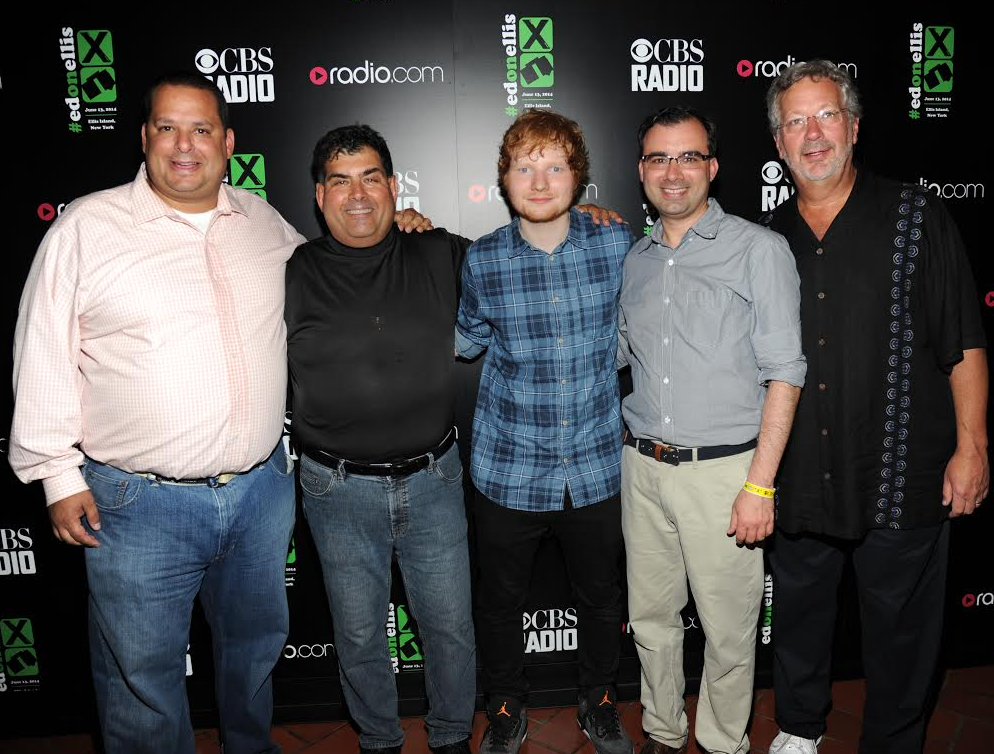 On Friday, June 13 CBS Radio staged a fantastic show with soulful singing phenom Ed Sheeran, live from Ellis Island.  Dubbed "Ed on Ellis", the one of a kind show from the historic landmark featured all of Sheeran's fan favorites and previews of songs from his forthcoming release X.

The rousing show ended in a fireworks spectacular.