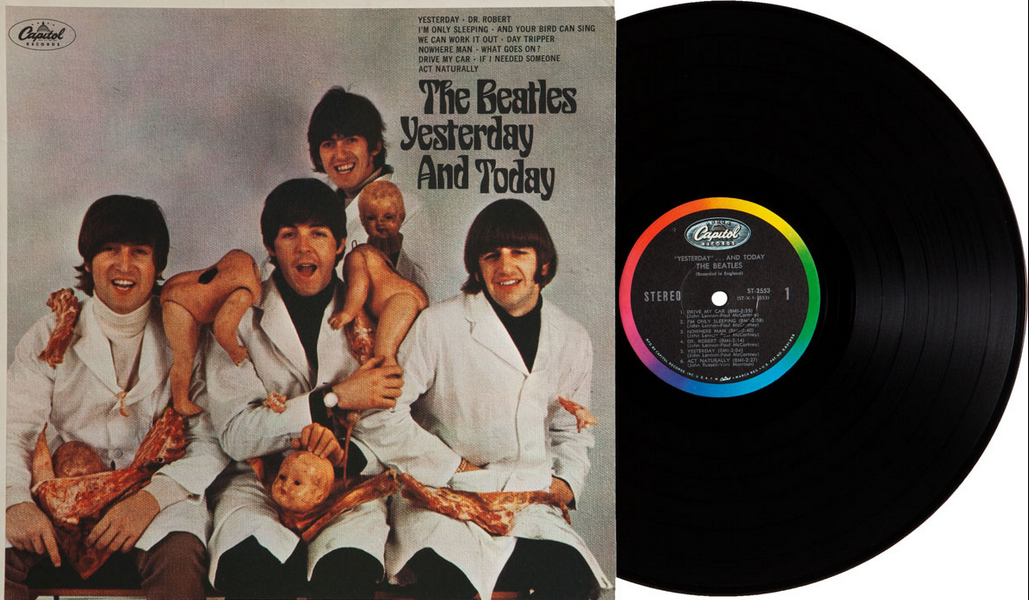 In 1966…The Beatles released the album "Yesterday and Today" with the controversial "butcher" cover, showing the Beatles smiling amongst decapitated baby dolls. The original photo became a huge publicity problem for Capitol Records. It was quickly replaced by a more conventional cover, glued over the old one and resulting in one of the band's most prized collectibles. 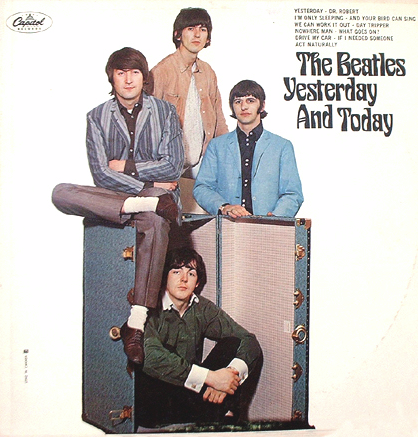 George Harrison said he thought the whole idea "was gross, and I also thought it was stupid. Sometimes we all did stupid things thinking it was cool and hip when it was naïve and dumb; and that was one of them." "Yesterday and Today" was the only Beatles record to lose money for Capitol.


In 1981…Lee Arnold leaves Country WHN 1050 AM to capitalize on TV and radio syndication opportunities. 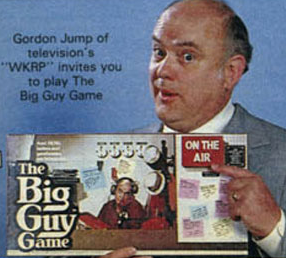 In 1981…Actor Gordon Jump who portrays the station manager in “WKRP in Cincinnati” is starring in a series of 10 and 30-second spots for radio’s Charter Broadcasting Group. You can see the Jump ad in these markets, for these stations – KCBQ/San Diego, K101-FM/San Francisco, WOKY-AM/Milwaukee, KSLQ-FM/St. Louis and WDRQ-FM/Detroit.

In 1982...Consultant Mike Josephs said he believes top-40 is at the beginnings of an incredible resurgence. “I feel like it’s 1956 all over again.” His “Hot Hits’ format is now heard on WCAU-FM Philly and WBBM-FM Chicago.

He says the music of today is “very good.” “We’re back to a strong beat and diversified playlist, which is the way to keep radio from sounding stale. And we’re seeing an exciting mix of new and standard artists, a truly mass appeal approach. There’s something for everyone.”


In 1982…WCBM 680 AM Baltimore is switching from adult contemporary to news talk next week. KEZL 102.9 FM in San Diego dropped Shulke II (The automated vocal/lite AC service) in favor of live adult contemporary.

In 1982….ABC Radio kills its much-promoted “SuperRadio” satellite fed A/C format. The network was due to premier July 1. The DJ lineup was completed only a few weeks ago when Jack Spector, Bob Dayton and Steve York were signed for weekends.  A lack of affiliates has been cited – with only three-full time stations ready to go. The network just signed WACJ/WWOL Buffalo and KBRA Wichita.


In 1996…Westinghouse Electric agreed to buy Infinity Broadcasting for $3.9 billion, a deal made possible after the U.S. Congress in February passed the Telecommunications Act permitting expansion of TV and radio station holdings, and removing restrictions on how many stations in one market could be owned by one corporation.

In 2004…Ken Rank died at age 66 from lung transplant complications. Rank worked on KRMG in Tulsa and as “Ken Knight” and on KTCS in Fort Smith, Arkansas.
Posted 2:59:00 AM