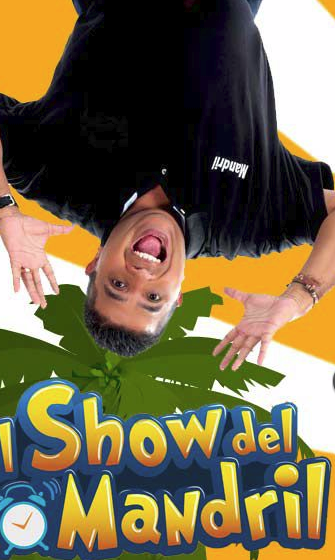 Two Spanish-language radio stations tumbled in the ratings last month in the key morning-drive time period, according to the delayed-release of PPM numbers from NielsenAudio.

Radio stations have been anticipating the May report, which had been delayed for more than a week after Nielsen acknowledged problems with its sample audience in Los Angeles. The ratings firm removed two problematic households from its sample and the new numbers reflected those changes.

KXOS' morning show featuring Ricardo "El Mandril" Sanchez fell to No. 14 in May, after it had surged to the No. 4 slot during the April measurement period.

Univision station KSCA's morning show "El Bueno, La Mala y El Feo" (The Good, the Bad and the Ugly), landed in fourth place last month. That was a dramatic drop after its surprise No. 1 finish in April.