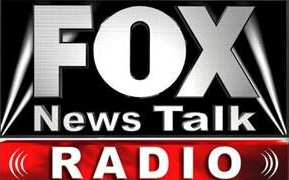 Ronan Farrow's lengthy account of the time before, during and after the Harvey Weinstein scandal is out. Catch and Kill: Lies, Spies, and a Conspiracy to Protect Predators covers a lot of ground in the sexual harassment scandal that ignited a wave of change in Hollywood and beyond, empowering women all over.

Fox News Radio's Guy Benson sat down for a lengthy interview with Farrow and nothing was off the table!