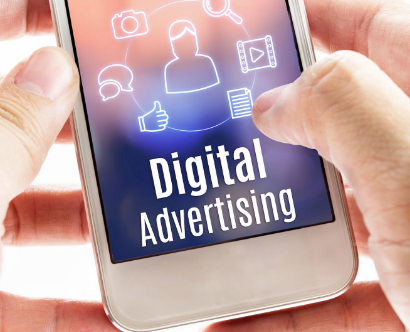 Though the growth makes it the highest spend in history for the first half of the year, digital is beginning to show signs of maturing, according to alistdaily.com.

Smartphone ownership and social media is nearing saturation, pushing the industry to focus on new channels for growth such as connected television (CTV), augmented reality (AR) and 5G.

Advertisers still rely on Nielsen to measure households for linear television but seek a congruent measurement across linear television and digital video. Despite the fragmentation of cross-channel measurement, marketers are investing more in over-the-top (OTT) content and CTV as viewers are shifting their behavior towards CTV.
Posted 1:30:00 AM